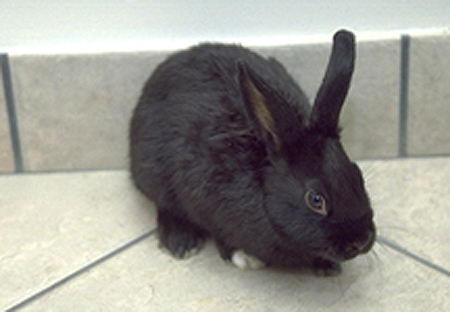 Should small mammals be neutered?

Aside from birth control there may be other issues:

Male rabbits do not normally require castrating unless

1.  They are to be kept with entire females.

2.  They are kept with other males and there is fighting – in these cases, castrate all the males!

3.  There is sexual, territorial or dominant behaviour towards other pets or humans.

Female rabbits should always be spayed, unless required for breeding as

2.  Entire does may often become very territorial and aggressive especially during false pregnancies.

Older sows may be prone to ovarian cysts that may result in the need for spaying later in life. However, this does not appear to be common enough to advise prophylactic surgery.

Female rats are very prone to mammary tumours. Spaying female rats BEFORE their first season is an effective means of reducing the incidence of these tumours.

In general, castration is simpler than spaying. However, it is often more appropriate and cost effective to sex offspring as early as possible and maintain separate male and female colonies.

© Copyright 2017 LifeLearn Inc. Used and/or modified with permission under license.